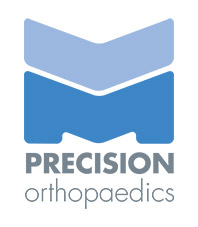 Since moving to Perth, Mr Mukundala has established his Orthopaedic practice with rooms at both Joondalup Health Campus and the Wexford, Medical Centre in Murdoch.

Fellowship and Other awards